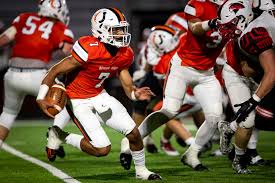 The Broncs needed overtime, but Burckley’s 22-yard field goal proved to be the difference, as Senior edged past Kalispell Glacier 20-17 on Saturday.

Bergen started the game with his now-typical highlights, scoring touchdowns on 50- and 52-yard runs in the first quarter. Glacier quarterback JT Allen found Ethan Diede for a 9-yard score between Bergen’s two TDs.

Glacier trimmed Senior’s lead to 14-10 on a 26-yard field goal from Patrick Rohrbach in the second quarter, but Burckley pushed the Broncs’ advantage back to 17-10 with a 26-yard kick of his own a few minutes later.

Both defenses clamped down in the third quarter, as neither offense was able to find the end zone. Glacier broke through in the early part of the fourth quarter, though. Standout running back Jake Rendina plowed in from 1 yard out to tie the game at 17-17 with more than 11 minutes to play.

They would need more than those 11-plus minutes, as both defenses held strong to send the game to overtime.

Senior got the ball first in the extra session and ultimately settled for a 22-yard field goal from Burckley. That would be enough, as Glacier’s field goal missed to send the Broncs to next week’s semifinal round.

Bergen finished with 153 rushing yards, while Rendina had 74 to lead the Wolfpack.

Billings Senior, the No. 2 seed out of the Eastern AA, will next travel to unbeaten Missoula Sentinel, the Western AA’s top seed, for a semifinal game.

Related Topics:
Up Next 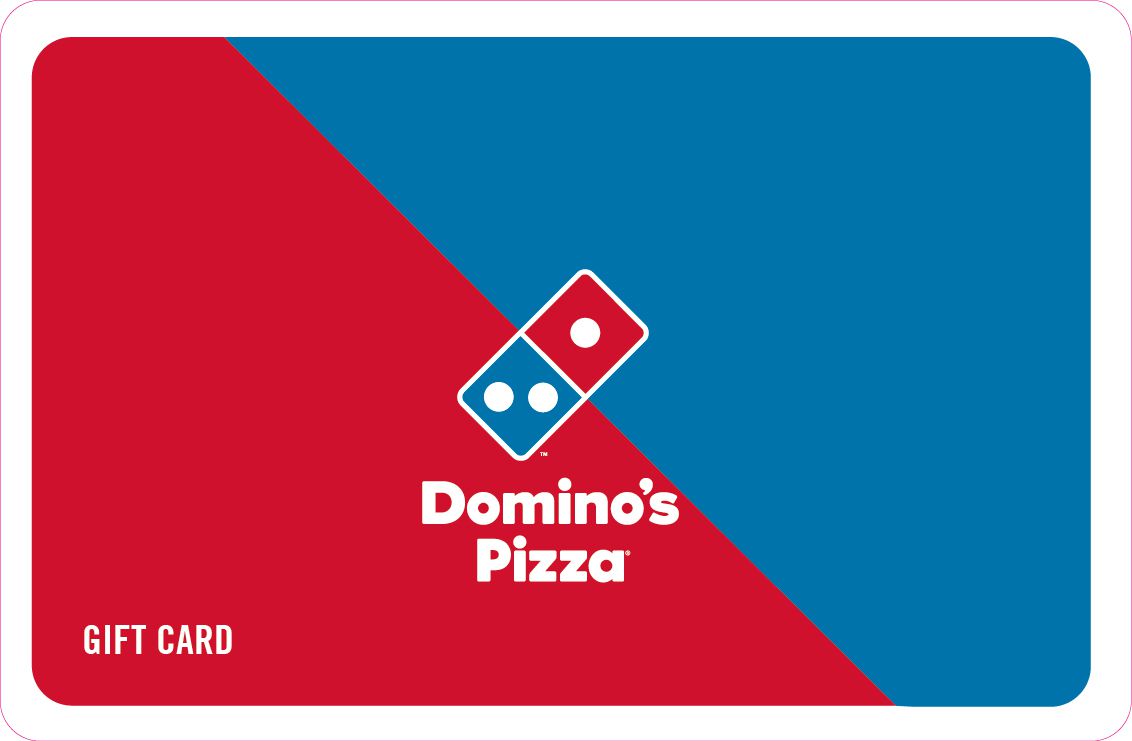